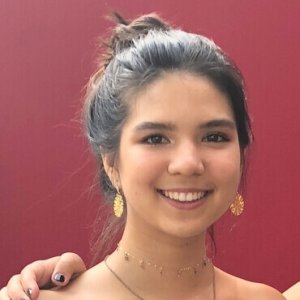 Taste Test: Which Veggie Burger Is The Best?

How I Tested It

In attempt to find the best veggie burger for someone like me who doesn’t eat red meat I tried four types of veggie burger that were all purchased at Trader Joe’s. I tried a Thai Sweet Chili Veggie Burger, a California Veggie Burger made by Dr. Praeger’s, a Veggie Burger With Black Beans & Roasted Corn, and a Vegetable Masala Burger. Each veggie burger was eaten without a bun or any other toppings. After trying each one I ranked them by flavor and included a nutritional analysis of each burger.

Before tasting this one I assumed that it would be too spicy for my taste, but it was actually just the right amount of spicy and savory flavor! You could clearly tell that this was meant to be a Thai burger from the seasoning and overall this was an excellent veggie burger.

The taste of the vegetables in this burger really came through but there was also a spice reminiscent of Indian food. The texture was very soft and mushy unlike an actual burger, so if you are looking for a simple replacement for a burger this probably isn’t the right choice. However, I did like the taste of it.

This veggie burger really tastes like masala! The flavor was really strong and spicy, just like the actual Indian dish. It was a delicious veggie burger that had enough seasoning to stand on its own.

Despite its interesting texture this burger was lacking in taste. The outside of the burger was a little crunchy, but the actual taste was bland except for the occasional pop of flavor from a chunk of vegetable. This burger was not amazing, but also not terrible. I wish it had a more memorable taste, but I still enjoyed the outside texture.

This veggie burger has the highest amount of protein (8 grams per serving), which will keep you feeling full. With solid amounts of carbohydrates (17 grams) and fat (6 grams) this 150 calorie veggie burger could do without a bun, but would be in need of side dishes. Personally, I think using lettuce as a bun is a delicious way to eat this veggie burger.

With only 110 calories per serving this veggie burger could use the addition of a hamburger bun and a hearty side like Black Bean and Rice Salad. It has the lowest amount of carbohydrates with only 13 grams, but delivers 5 grams protein and 5 grams of fat.

If you’re looking for a protein packed replacement for a burger this is not the right choice with only 2 grams of protein. However this burger provides 140 calories, 8 grams of fat, 17 grams of carbohydrates, 3 grams of dietary fiber, and only 1 gram of sugar.

Although this burger may be highest in carbohydrates with 22 grams, 6 of those grams are dietary fiber. It is a bit lacking in protein with just 5 grams for this 180 calorie burger, but that fiber and 8 grams of fat will still keep you feeling full. 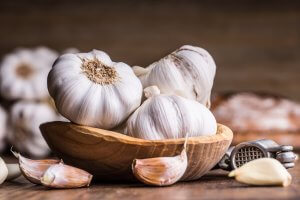 Did you know that April is National Garlic Month? People all over are celebrating this super-food loaded with antioxidants and vitamins and minerals, which with 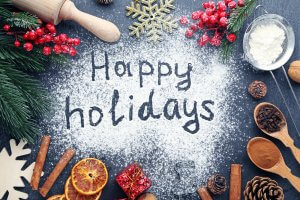 Tis the season to be jolly, rushed, over-fed, under-rested… did I hit them all? If you are anything like me, you are likely to approach